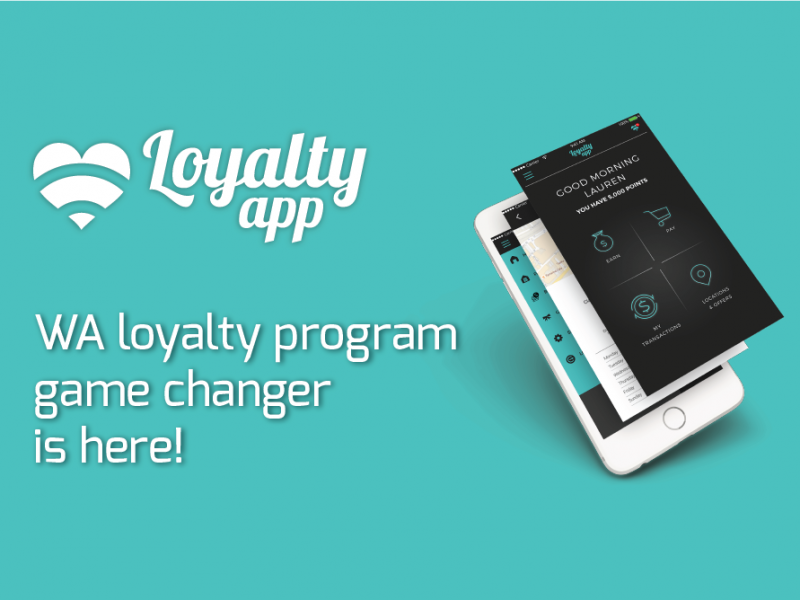 The first multi-partner rewards app has been launched in the West Australian market.

Ronnie Elhaj, who is behind WA-based property group Nicheliving, launched the Loyalty app to address consumer concerns about the transparency of existing loyalty programs.

The app, which has no sign-up fee, rewards consumers with points for money spent on expenses such as rent at participating merchants. They are rewarded with points which they can use for products and services with those merchants. The app also allows users to refer friends to gain more points.

Loyalty is supported by 20 merchants. It targets areas of expenditure traditionally considered ‘dead money’, such as rental payments.

“The app is easy to use, with clear and consistent value for customers and partners,” Mr Elhaj said in a statement.

“Some airline programs and supermarket schemes require a maths degree to figure out the best value and it is often very difficult to use your points. The technology focus of Loyalty app means it surpasses other programs with its focus on earning points and payments instantly with participating businesses.”

More than $1 million has been spent to develop Loyalty.