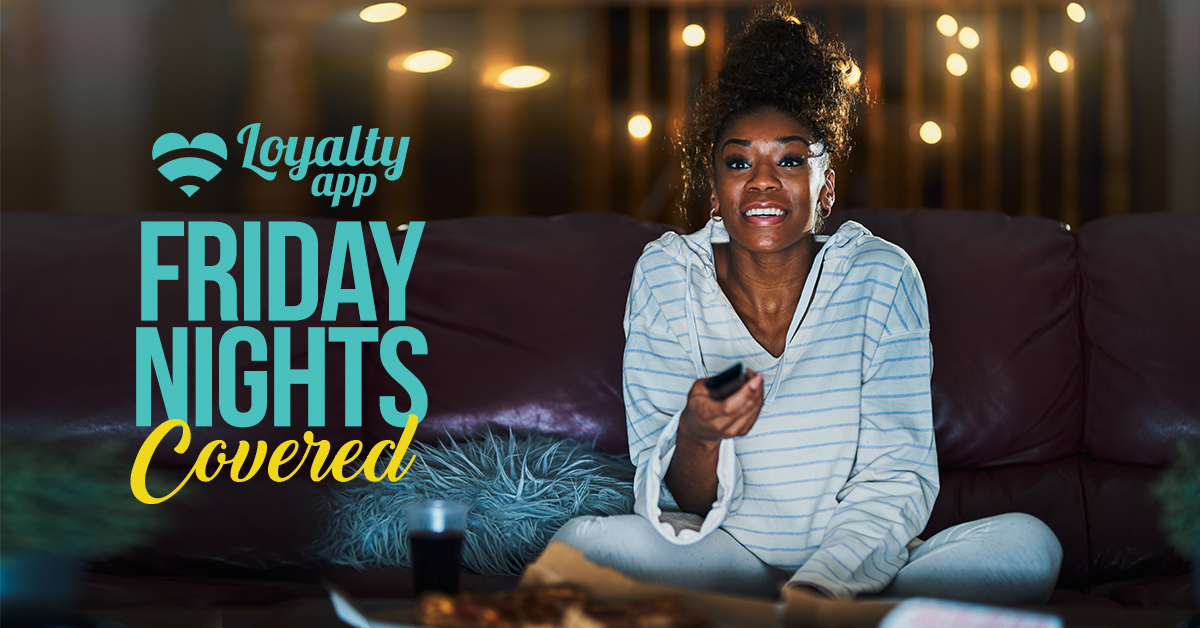 Posted at 11 January, 2019 in General, Lifestyle by Admin

It’s safe to say 2018 has been a big year for TV. There’s been a great selection of hit shows in all genres from; drama and true crime to comedy, action and even documentaries all gaining large audiences. Thanks to the popularity of streaming services such as Netflix and Stan, the competition levels have increased. We’ve seen a rise in quality shows as networks fight for an audience’s attention.

Binge watching has become the new craze, with ‘Netflix and chill’ becoming a go to pick up line. Long waits for another episode each week have become an annoyance and skipping intro scenes are a regular part of the process.

There’s much to look forward to this year! Hard core fans will already have their alarms set for the return of their favourite show, but there’s also a range of new shows to binge over.

Have a look at what’s coming up in 2019 that’s got us tingling with excitement.

Conversations With A Killer: The Ted Bundy Tapes

Making a Murderer fans rejoice, there’s a new doco series to feed your obsession of true crime. This show will take you “inside the mind of the infamous serial killer” and even features never before seen interviews.
Network:             Netflix
Release date:    Jan 24

Most of this shows crazy cult following will already know the final season is airing in 2019. So many questions to be answered about this epic fantasy that has taken the world by storm. Who’s going to die? How does it end? And who will end up on the throne? All will be revealed in 2019!
Network:             HBO
Release date:    April

This Emmy award winning crime/mystery show by HBO is set for a second season in 2019. The A-list cast returns (with a few additions) to bring you more drama. The critically acclaimed show is sure to remain as popular as ever.
Network:             HBO
Release date:    2019

The return of Tommy Shelby will no doubt have fans counting down the days, although no exact date is set. This popular British drama set in Birmingham during the aftermath of WW1, has continually got more intense as the seasons pass. We can expect nothing less than edge of your seat drama in the new season in 2019.
Network:             BBC One
Release date:    2019

The multiple award-winning drama is an original from Netflix following the story of our present Queen and the royal family. Previous seasons were set in Her Majesty’s early reign from late 1940’s to early 1960’s. This season is rumoured to be the last for Claire Foy and Matt Smith as the series progresses further into Queen Elizabeth II’s reign.
Network:             Netflix
Release date:    2019

Another original hit from Netflix to amass a wide fanbase, this mystery thriller returns in 2019. We were treated to season two in 2017 that was quickly binged through, so we can expect the same from the next season.
Network:             Netflix
Release date:    2019

If you’re going to be watching the best TV shows in 2019, you’re going to need some of the best food to create the perfect binge. With hundreds of merchants in WA you’re never far from one of our delicious food friends.

Is there a better binge partner than pizza? Visit Mack Daddy’s and get your FREE fries with any of their mouth-watering takeaway pizzas.

Enjoy a quick and easy Poké Bowl at Aloha Poké, grab a cheeky Indian takeaway at Citrus Indian Restaurant or enlist UberEATS to get a delicious toasty dropped off from Bite-sized Delights.

Looking for something a little sweeter while you catch up on the next episode? Di Mimi has some great cakes to choose from or strudel fans go spoil yourself at King Pizza and Strudel House.

Download Loyalty app from the App Store or Google Play and start earning and using your reward dollars at hundreds of WA’s best brands.