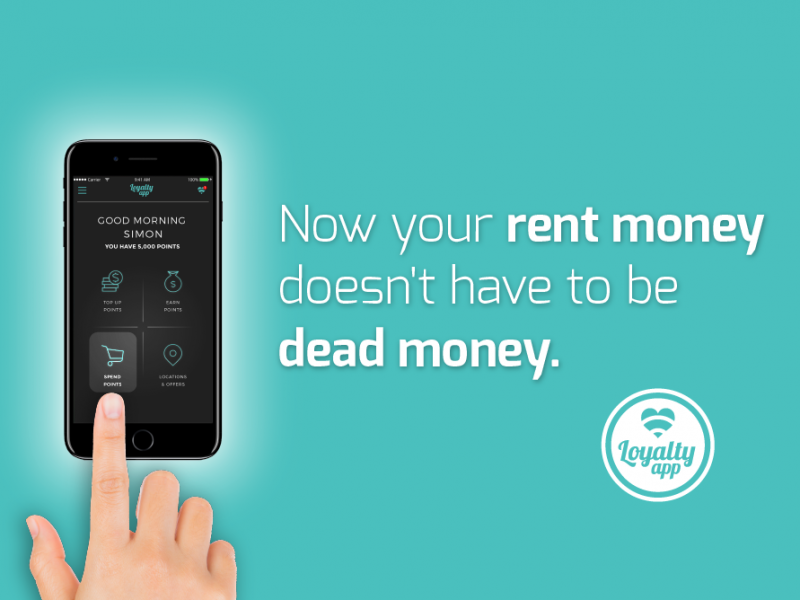 A new loyalty app start-up promising points for ‘dead money’ like rent and dentist appointments is preparing to list on the ASX next year.

Mr Elhaj, a co-founder of NicheLiving, said Loyalty App will initially focus on the ‘home’ vertical, offering points for rent which can also be used to pay future rent or build money towards a home deposit. However, the app is aiming to eventually target businesses that don’t have the capacity to enter a program like Velocity or Qantas frequent flyers, giving them an opportunity to offer a loyalty program to customers.

According to Mr Elhaj, currently the director of marketing & sales and acquisitions at NicheLiving, says Loyalty App will land on the bourse next year.

“Our vision for Loyalty App is global and as a listed business we can scale and access capital to grow the company to challenge other established programs,” he said.

“Starting with NicheLiving, Loyalty app will be one of the first programs to incentivise renters for making payments on time and being good tenants. These points will be redeemable with a host of other participating partners but in addition can be spent against future rent payments or even contributed towards a deposit on the purchase of a property with NicheLiving.”

He added that Loyalty App will aim to give small businesses the opportunity to join its program, competing with the likes of Qantas, FlyBuys and Virgin’s Velocity.