The Perth Glory story began on October 13, 1996 at Perth Oval (now nib Stadium). Despite a 4-1 loss to UTS Olympic, Perth Glory captured the hearts of Football lovers and their introduction into the NSL immediately brought a new professionalism.

Perth Glory Football Club re-established itself as one of the Hyundai A-League’s power clubs with a recording breaking 2012 season.

Off the field Perth Glory is committed to a strong community programs that reach more than 20,000 children each year. 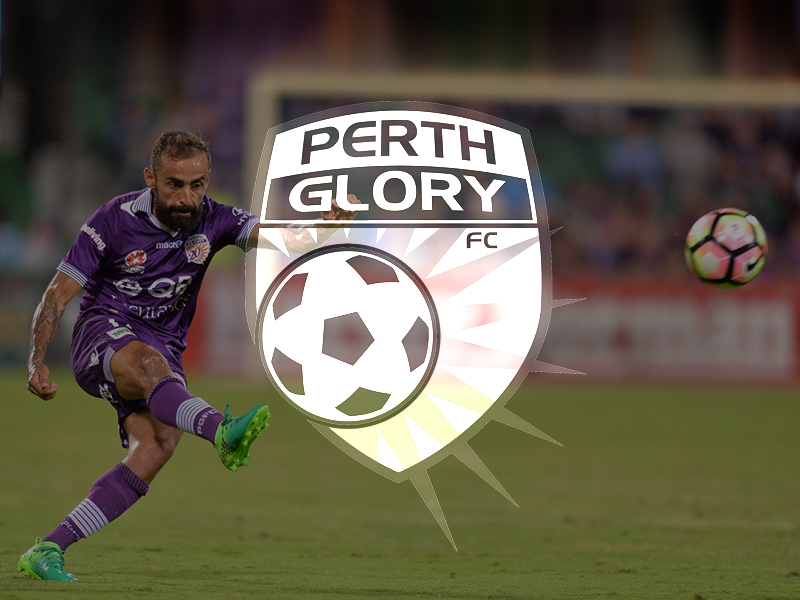