Receive 2% back in Loyalty app dollars*

Confined Escape Rooms are not for the faint hearted! This new and exciting opportunity is a challenging and stimulating adventure, just a short car trip from the CBD.

If escape rooms aren’t your thing, they have other riveting activities to get your blood pumping, such as VR and a laser maze, made to test even the most agile of players.

With Loyalty app, you receive 2% back in reward dollars. 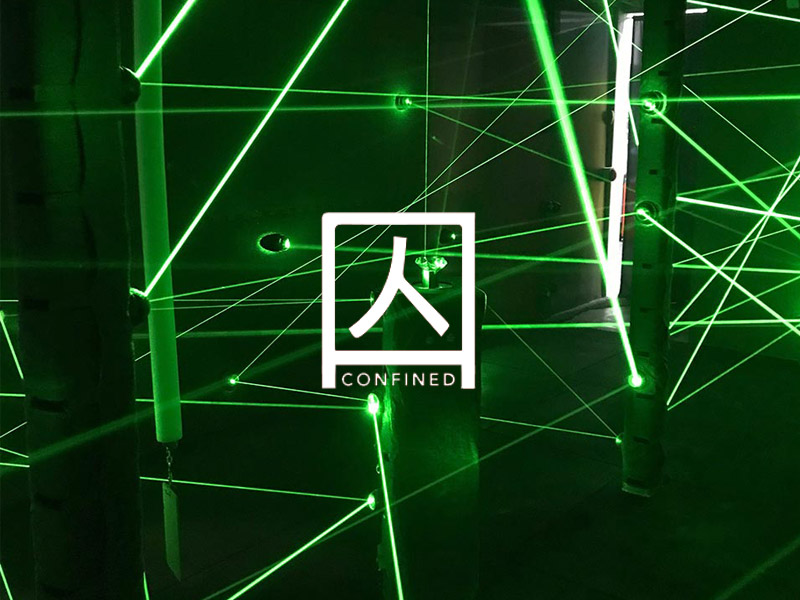