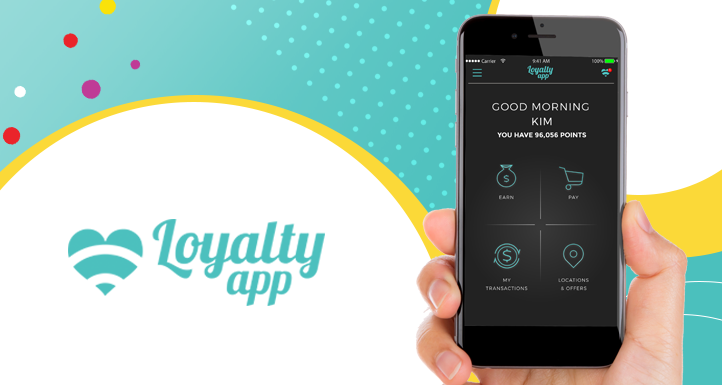 Loyalty app, Western Australia’s first universal loyalty program remains unstoppable as it continues to shake up the industry with its fee free** payment innovation and unbeatable rewards for merchants and members alike.

Founded in 2014 by West Australian entrepreneur Ronnie Elhaj, Loyalty app has transformed the way in which small to medium businesses manage and grow their business models, along with the way in which consumers shop too.

Now with the recently changed and implemented Australian legislation – whereby merchants must disclose all fees to consumers that they’re charging on transactions, Loyalty app’s fee free** payment innovation has never been more rewarding for both the merchant and its members when they use and pay with Loyalty app reward points*.

Loyalty app Founder, Ronnie Elhaj says, “Loyalty app is renowned for our innovative payment solutions and unique features. We offer independent, small to medium-sized businesses the opportunity to compete with larger programs and to gain a competitive advantage.”

Consequently, Ronnie saw the need to create a rewards program whereby members can pay with, earn and share reward points* where they want to – across hundreds of brands. With simplicity and transparency at the forefront, members can now use the one rewards program app, eliminating the need for multiple credit/debit cards and numerous flimsy reward cards as well. Now that’s a win, win!

“Gone are the days of hundreds of plastic cards and an app for each corresponding merchant, now with Loyalty app, the community is connected with the one simple and transparent universal program.”

Now an iconic West Australian rewards program, Loyalty app is the only one that offers users the ability to earn reward points* on expenses like house purchases, rental payments, car purchases and servicing, white goods, home improvements, plus so many more big-ticket purchases where payments would typically become “dead money”.