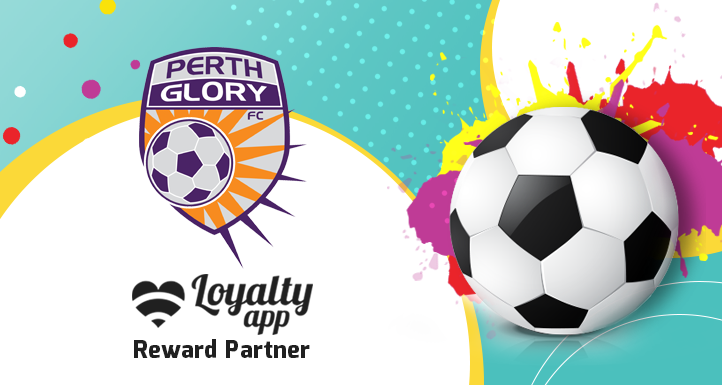 26 February, 2018 Loyalty app at the top of their game with Perth Glory partnership

It’s a victory for all with Loyalty app securing another prevalent win for WA consumers with iconic Australian soccer club, Perth Glory Football Club joining the ranks as a reward partner.

Peter Filopoulos, Perth Glory’s CEO said, “We are delighted to be partnering with another innovative West Australian brand.”

Ronnie Elhaj, founder of Loyalty app said, “If it weren’t for the fans, sports leagues wouldn’t exist. Many individuals become fanatics of a team and are forever connected to the team, doing anything they can to watch or go to the games. And now they can get rewarded with Loyalty app.”

Now an iconic West Australian rewards program, Loyalty app is the only one that offers users the ability to earn reward points* at one merchant and spend them at another.

For more information on Loyalty app, visit loyaltyapp.com.au/ or